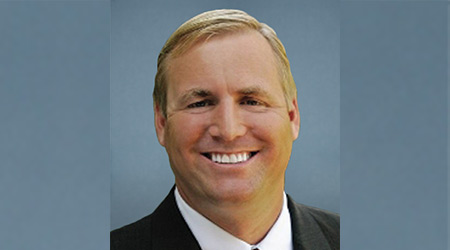 The House Subcommittee on Railroads, Pipelines and Hazardous Materials on Thursday will hold a field hearing in Sacramento, California, to review the status of the state's high-speed rail project.

The subcommittee, chaired by U.S. Rep. Jeff Denham (R-Calif.), will also examine the most recent modifications to the project's business plan, which were released in June.

California voters approved a bond measure in 2008 to help finance what was then estimated to be a $33 billion project that would connect San Francisco to Los Angeles with high-speed rail service. The 2018 business plan now estimates the project's first phase will cost $77 billion to $98 billion, according to a press release issued by the House Transportation and Infrastructure Committee.

Thursday's hearing will be available for live viewing on the committee's website.