Coalition gears up for legislative fight over bigger trucks 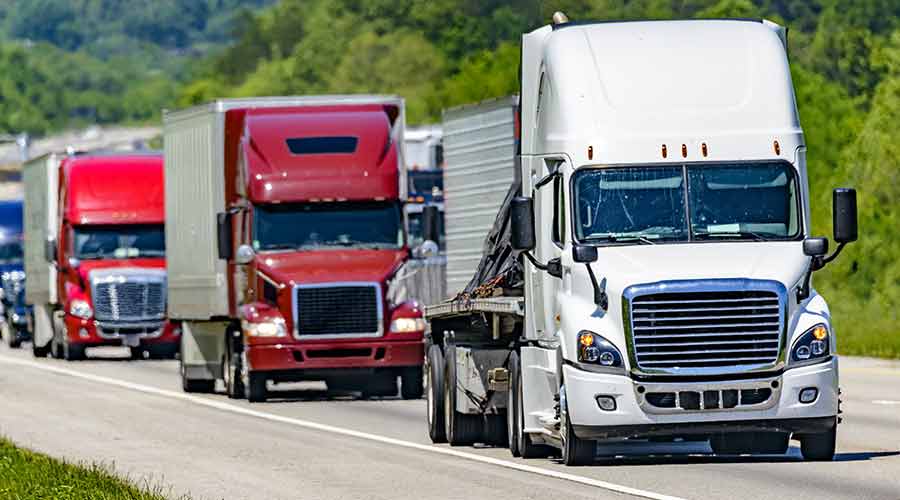 A coalition of railroads, local government, labor and other organizations is asking U.S. congressional transportation leaders to oppose proposed legislation that would increase truck size or weight limits on federal highways.

In a letter sent yesterday to the chairs and ranking members of transportation committees in the House and Senate, the Coalition Against Bigger Trucks (CABT) called on Congress to reject proposed increases in truck size or weight as it prepares legislation to reauthorize the federal Fixing America's Surface Transportation (FAST) Act, which expires Sept. 30.

"Any changes overturning current federal law which would allow for heavier or longer tractor-trailers would have detrimental impacts on our national, county and local infrastructure, costing billions of dollars in additional bridge and pavement costs to accommodate these vehicles," CABT members wrote.

Increases in truck size or weight would have "severe consequences for local roads and bridges because bigger trucks would not be limited to operating on the interstate highways," the letter stated.

As a result, the CABT members asked Congress to reject legislative language that would allow truck size and weight increases on national roadways as well as in individual states.