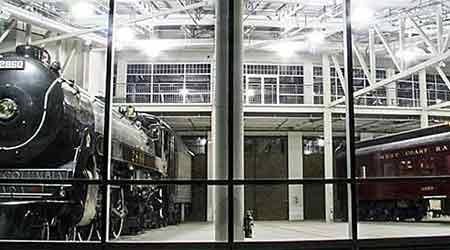 The funding will be used to purchase and renovate a former BC Rail workshop, a three-level office facility on the building's west side and 5 surrounding acres.

The shop will allow the association to maintain, protect and preserve its historic collection of locomotives and rail cars, according to a press release issued by the Government of Canada.

West Coast Railway had leased the facility for the past 11 years, and it has become a key asset in the preservation and restoration of Canada's second largest heritage railway collection, said Don Evans, association president.

"Canada's history is built on connecting our nation from coast to coast, thanks to our railways. Every train track is emblematic of our hard work and perseverance," said Melanie Joly, minister of Canadian Heritage. "The Government of Canada is pleased to invest in the West Coast Railway Association as it continues to protect and honor this treasured part of our past."