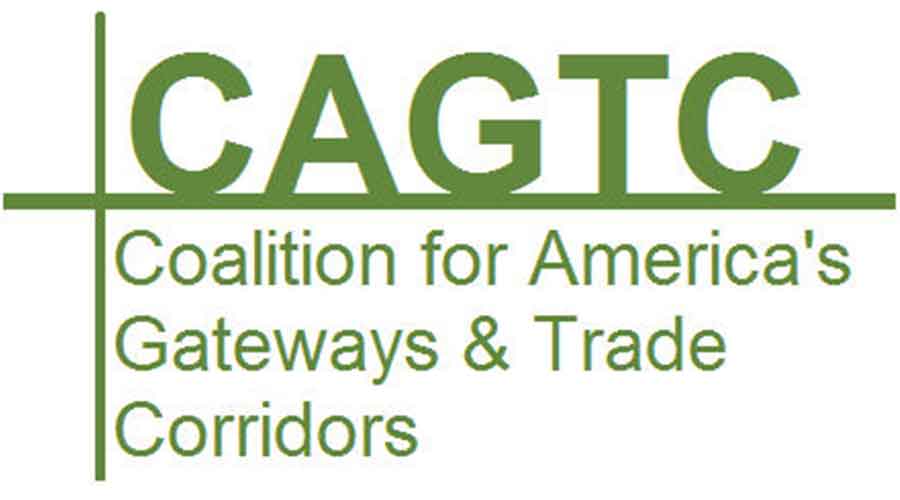 The Coalition for America’s Gateways and Trade Corridors (CAGTC) announced its support for the the proposed Surface Transportation Reauthorization Act of 2021, which was approved today in the U.S. Senate Committee on Environment and Public Works.

Included in the bipartisan bill are provisions that would help advance the state of the nation’s multimodal goods movement infrastructure, CAGTC officials said in a press release.

Notably, the bill would:

"As our national economy continues to reopen, much will be asked of our multimodal freight system. Sustained, dedicated investment that is commensurate with the infrastructure needs of our supply chain is critical to supporting our nation’s return to prosperity," CAGTC officials said.