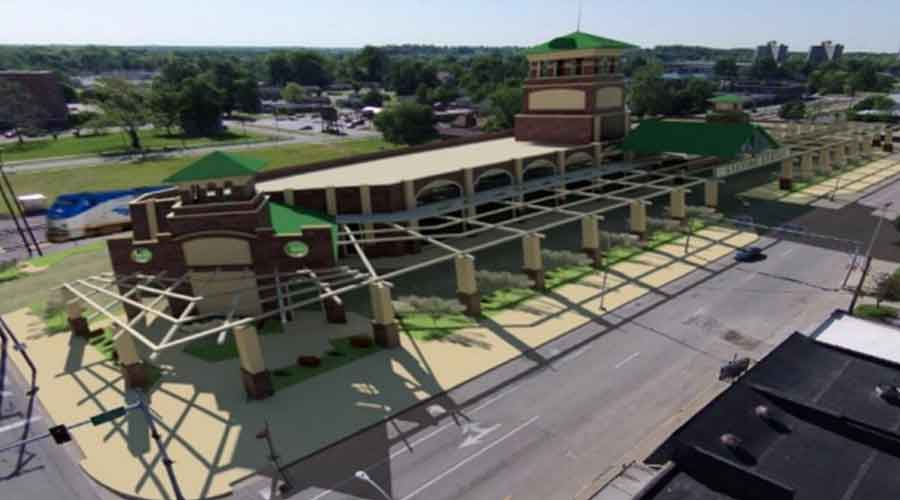 Lawmakers representing communities in Illinois and Hawaii earlier this week announced millions in federal grant dollars have been awarded to transportation projects in those states.

The U.S. Department of Transportation (USDOT) awarded the grants under the Better Utilizing Investment to Leverage Development (BUILD) program.

The grant will be used to fund the design and construction of the new facility, as well as demolition of the existing Amtrak station. The SIMMS project calls for replacing the aging train station and bus stop with a new structure that serves multiple transportation modes.

"This grant will empower Carbondale to make critical updates to its transportation systems, improving access for more residents and providing new infrastructure to best connect Jackson County with the rest of the region," said Bost in a press release.

Meanwhile, in Hawaii, U.S. Sen. Brian Schatz (D-Hawaii) announced the USDOT awarded the state a $20 million BUILD grant for a project that calls for a new pedestrian bridge over Ala Moana Boulevard in Honolulu.

The new bridge will connect Ala Moana Beach Park and Kewalo Harbor to Ward Village, the Ala Moana Center and the future Ward rail station.

"These new federal funds will make it easier and safer for people to visit Ala Moana Beach Park, shop at local businesses, and access the future rail line,” said Schatz in a press release.

The Honolulu Authority for Rapid Transit is building a 20-mile, elevated guideway passenger-rail system along Oahu's south shore between East Kapolei and Ala Moana Center.