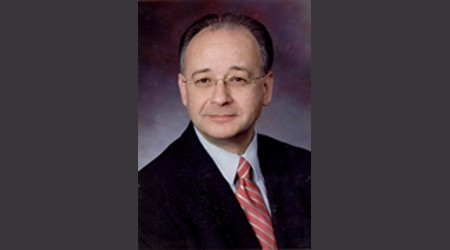 The American Public Transportation Association (APTA) is asking the Federal Transit Administration (FTA) to immediately alleviate some of the hardships public transit agencies dealt with as a result of the federal government's recent partial shutdown.

In addition, APTA is asking that the FTA:

• issue fiscal-year 2019 apportionments for FTA programs before the continuing resolution expires Feb. 15; and

Only a small percentage of transit agencies had to cut back service during the shutdown, the letter acknowledged.

"However, many of our agencies delayed hiring, transferred capital funds to operations, and used lines of credit and reserve funds as well as incurred significant ridership impacts and revenue loss," Skoutelas and Stackrow wrote.

Based on an APTA survey taken earlier this month, more than a third of transit agencies were significantly affected by the shutdown "and those impacts grew worse with each passing day," according to the letter.

"The government shutdown has strained public transportation agencies' ability to connect people to their daily lives," the APTA officials wrote.