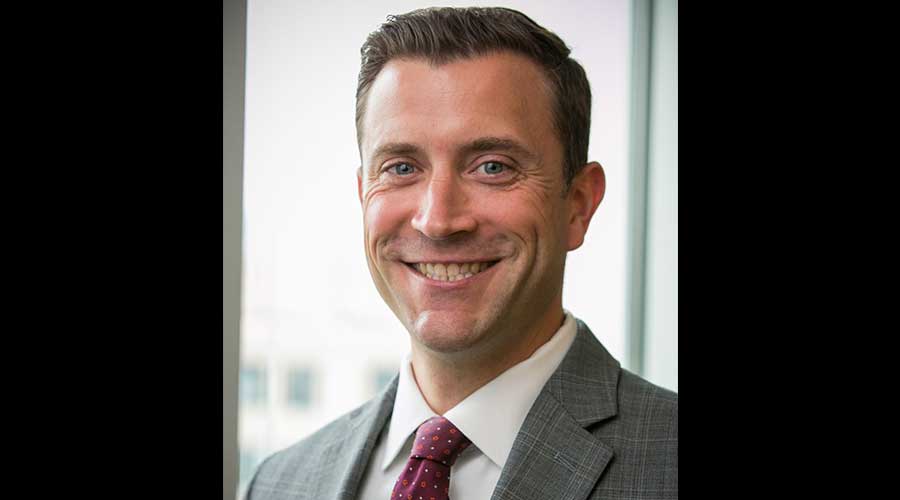 U.S. freight railroads last week emphasized to the Surface Transportation Board and their customers that they are committed to delivering safe and reliable service to shippers, the Association of American Railroads (AAR) announced yesterday.

Participating at a two-day hearing held to address recent problems with freight-rail service, representatives from Class Is acknowledged service challenges and described the actions they are taking to make improvements, including hiring new workers.

"The rail industry understands its critical role in serving the U.S. economy and is confident in its abilities to work alongside customers to remedy service issues moving forward," said AAR President and CEO Ian Jefferies. "Railroads valued the chance to communicate their plans to the STB, customers and labor unions, and they will continue to update stakeholders on their progress."

Finding qualified workers is more challenging than it has ever been due to the tight labor market, railroad industry officials told the STB. To address the shortage, they're offering hiring bonuses, payments to refer-a-friend, financial incentives to temporarily or permanently relocate and other incentives to entice more skilled labor to fill current vacancies.

"While the AAR appreciates continued engagement with policymakers, the STB should proceed strategically and deliberately, particularly when considering structural policy shifts," said Jefferies. "Disruptions in service should not be used to justify long-sought re-regulatory measures such as forced switching, as this type of market intervention would only complicate network operations further at a time when the focus needs to be on restoring freight fluidity."