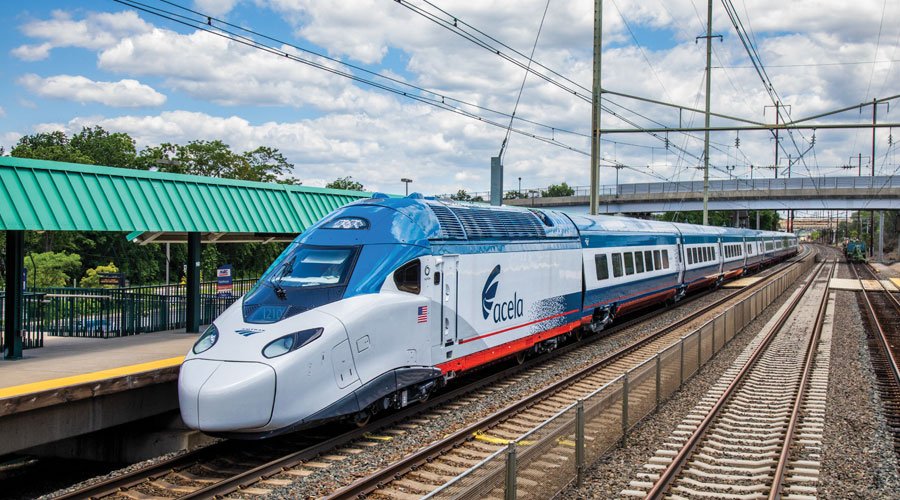 The Infrastructure Investment and Jobs Act passed by Congress late last week marks a new era in federal investment in passenger-rail service in the United States, according to the Rail Passengers Association (RPA).

The legislation — which includes $66 billion for railways and $39 billion for public transit — "will modernize vast stretches of the existing U.S. passenger rail network, undoing decades of disinvestment," said RPA President and CEO Jim Mathews in a written statement.

Meanwhile, Amtrak CEO Bill Flynn said in an interview with "Axios on HBO" that the $66 billion in funding will be "transformational" for the intercity passenger railroad and represents "more funding than we've had in our 50 years of history combined."

About half of the funding targeted for Amtrak will go toward expanding intercity passenger rail across the United States, Flynn said.

The funding will help push "Amtrak Connects US," the railroad's 15-year corridor plan that calls for improving 25 existing routes, adding 39 new routes and bringing service to over 160 new communities. That’s on top of the 525 communities the railroad now serves.