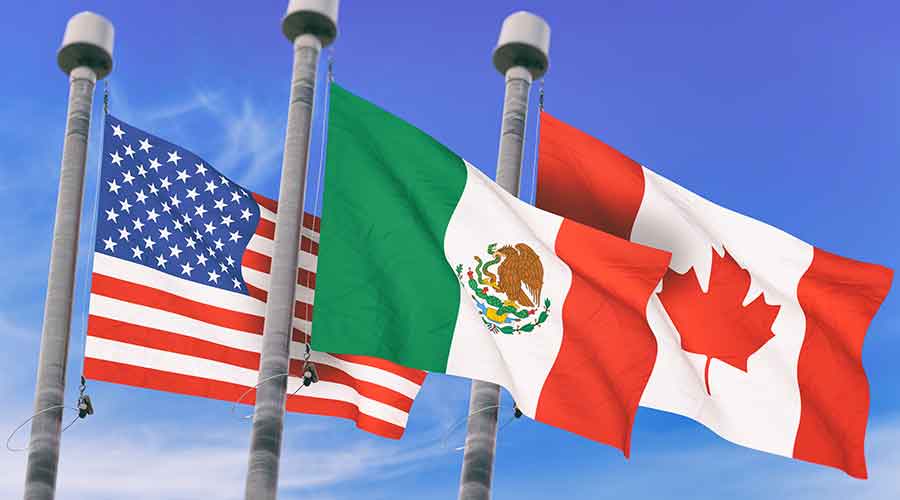 "We look forward to swift passage of USMCA by Canada when their legislature returns," AAR officials said in a website post. "With 42 percent of all rail traffic connected to international trade, USMCA helps freight rail keep delivering for the American people."

In a bipartisan 89-to-10 vote, the Senate passed the trade pact with Canada and Mexico, which would allow more goods and services to flow tariff-free across the continent. The U.S. House voted in favor of the new trade deal in December. President Donald Trump is expected to sign the legislation next week.

Mexico has ratified the USMCA, but Canada has yet to do so.

The letter noted that economic growth associated with North American trade has helped open new markets in all three nations. Between 1993 and 2018, North American gross domestic product rose by more than 195 percent, from $8 trillion to $23.4 trillion, they wrote.

"As our industry serves much of this cross-border traffic, this economic growth has in turn allowed railways to invest billions of dollars into their infrastructure while improving productivity and customer service and fostering innovation," the letter stated. "We will only grow stronger in the future by fortifying our relationships as top trading partners."