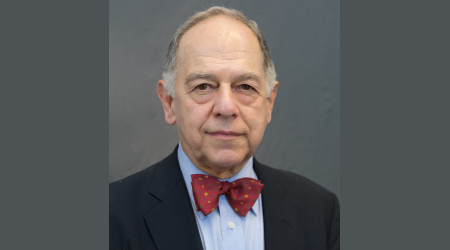 If his nomination is approved by the Senate, Oberman will serve the remainder of a five-year term that expires Dec. 31, 2023. The open Democratic seat on the board was vacated by former STB Chairman Dan Elliott last year.

An attorney and former alderman in Chicago, Oberman joined Metra's board in September 2013. He was elected chairman in 2014 and served in the post until October 2017.

Oberman, 73, also is a board member for the Chicago Metropolitan Agency for Planning. He previously served as general counsel to the Illinois Racing Board.

"The STB has important business ahead of it, and a full complement of [five] members will enable work to begin in earnest to address outstanding issues for freight transportation," she said in a press release. "We look forward to a swift confirmation process for Martin Oberman and the two previously announced [STB] candidates, Patrick Fuchs and Michelle Schultz."