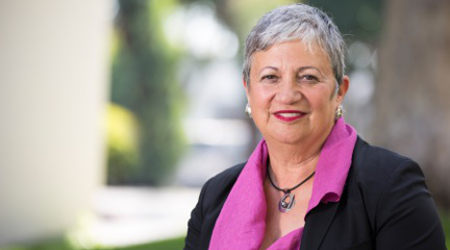 In a formal petition submitted for EPA rulemaking to reduce locomotive emissions, Nichols asked the agency to accelerate the movement to zero- or near-zero emission locomotives, according to a CARB press release.

Proposed emission standards would cut toxic and smog-causing emissions by 85 percent for diesel particulate matter and 66 percent for oxides of nitrogen below current Tier 4 levels. Newly manufactured locomotives would have some zero-emission mile capability.

"Reducing locomotive-related emissions and the resulting air toxic hot spots near rail yards is a high priority for disadvantaged communities within California and around the nation," Nichols said. "A new generation of locomotives will also, once in operation, offer fuel savings to the railroad industry."

Requiring the transition to the cleanest, most efficient locomotives also will generate new jobs in the clean technology sector, which will help the United States compete in the global marketplace where demand is growing for cleaner, low-emissions trains abroad, Nichols said.

In CARB's petition, Nichols noted recent studies have found that there are significant diesel exposure disparities by race and income among residents living in close proximity to most of the major rail yards in California.

However, CARB officials believe new action by the EPA is necessary to improve conditions on the ground for overburdened communities, Nichols said.