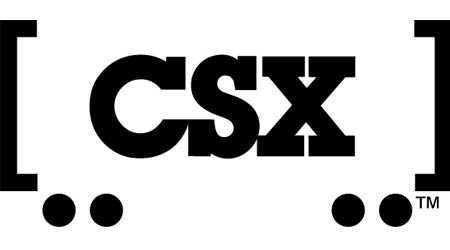 CSX will host an open house tomorrow in Rocky Mount, N.C., to share the latest information on the proposed Carolina Connector intermodal terminal.

"The open house is an opportunity for CSX to hear from community members as much as it is for the community to hear about CSX," said CSX spokeswoman Kristin Seay in an email. "We want to help people understand the phases of the development process and what kinds of activities they can expect to see as well as what is taking place behind the scenes."

CSX officials anticipate construction will begin in 2018 and operations will start in 2020.