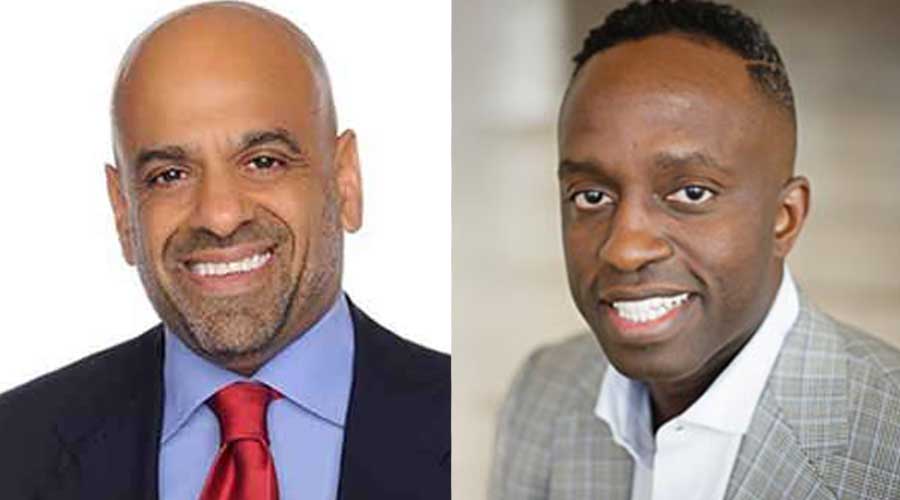 The appointments were made to underscore the company's focus on leveraging its operating model and service product to increase growth in the merchandise segment, CSX officials said in a press release.

Bezar joined CSX in May as SVP and chief strategy officer. In his new role, he will lead the merchandise marketing groups, in addition to his role as CSO. Bezar has more than 25 years of experience as a transportation and logistics industry strategist.

In his new role, Adams will lead all sales portfolios within the industrial products, food and agriculture, fertilizers and regional sales segments. He'll also continue to oversee customer engagement and TRANSFLO services.

Adams has worked for CSX for 12 years, and has "played a critical role in strengthening the company's market position and customer relationships," CSX officials said.

In 2017, Adams was named a Rising Star in the railroad industry by Progressive Railroading.

In addition to the appointments, CSX announced that Dean Piacente, VP of industrial products, and Tim McNulty, VP of food and agricultural products, have announced their retirements from CSX after more than 30 years of service.

“Dean and Tim have been valued members of the CSX team during their tenures and have provided exceptional service to the company, particularly during the past two years of transformative change,” Wallace said.