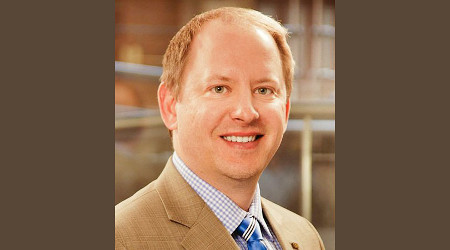 A "recognized leader in rail safety," Schwichtenberg will lead the company's renewed focus on safety, CSX officials said in a press release. He will report to Ed Harris, executive vice president of operations.

"We firmly believe that the predictability of CSX's scheduled railroad operating model will result in a safer and more efficient railroad," said Harris. "Jim is a proven leader that will help drive safety performance and operational improvements as CSX advances on our goal of becoming the best railroad in North America. This goal cannot be attained unless we have the best safety record, which we are relentlessly pursuing."

Schwichtenberg will also be responsible for overseeing coordination efforts with CSX's safety consulting firm, DEKRA, which was selected to perform a comprehensive safety assessment of the company's operations. DEKRA's safety assessment of CSX will begin in June and is expected to be complete this fall.

Schwichtenberg has 20 years of railroad experience, including 15 directly leading rail safety and regulatory initiatives. Most recently, he served as senior director of regulatory and operating practices at CN, where he worked for six years.

In 2003, Schwichtenberg joined the Federal Railroad Administration, rising to the level of deputy administrator for Region 4 in Chicago before he left in 2012. Schwichtenberg began his career at Union Pacific Railroad in 1998, where he held engineering positions, including track inspector and section foreman.