Port of Salem to receive federal grant for terminal upgrades 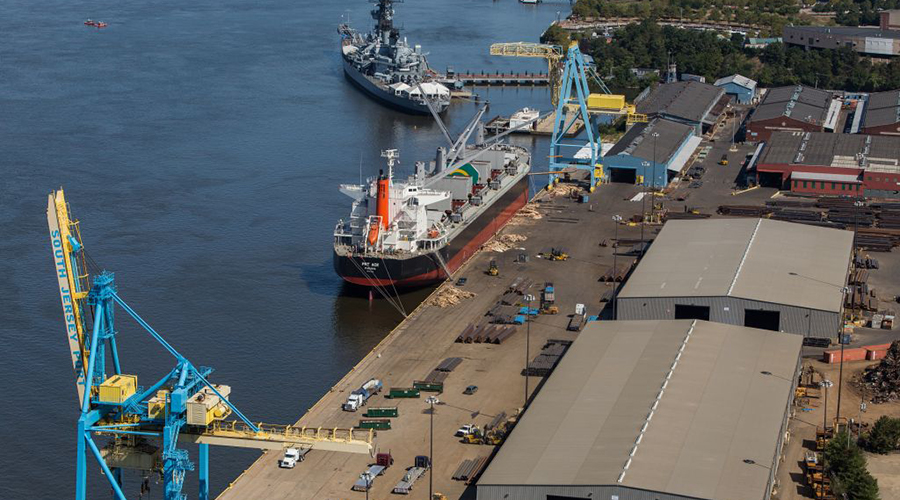 U.S. Sen. Bob Menendez (D-N.J.) has announced the Salem Marine Terminal in New Jersey will receive $9 million in federal funding from the U.S. Department of Transportation to expand and improve services.

The South Jersey Port Corp. (SJPC) — which operates the Port of Salem — plans to use the federal Infrastructure for Rebuilding America program grant to expand vessel capacity and intermodal rail connectivity at the terminal. The project calls for rehabilitating 150 linear feet of bulkhead and extending it to 400 feet, dredging new a berth area and refurbishing a multimodal rail connection.

The Port of Salem is one of the oldest ports on the U.S. East Coast. Nearby rail connections include lines operated by CSX, Norfolk Southern Railway and Conrail.

“The potential for the port to take on millions of dollars in new business is tremendous. But when opportunity comes knocking, you have to be ready to open the door,” Menendez said in a press release.