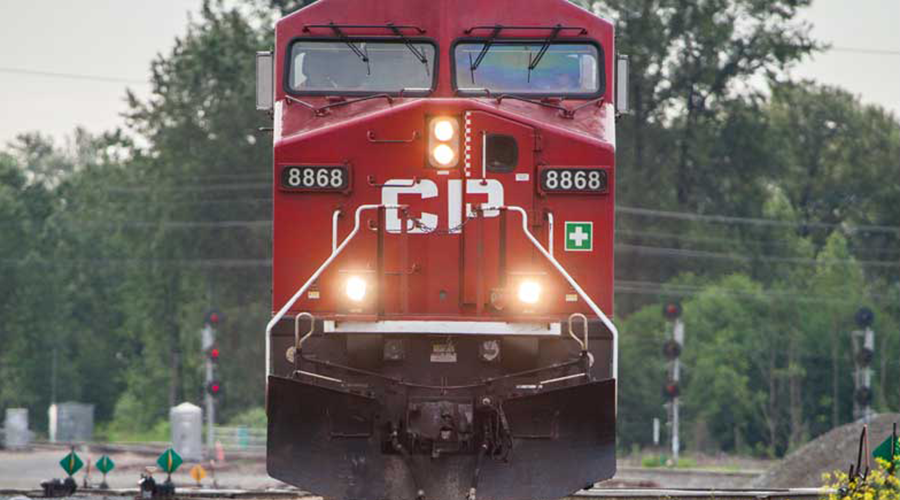 Canadian Pacific has proposed the construction of a multimodal, multicommodity transload and logistics facility next to its existing intermodal terminal in Pitt Meadows, British Columbia.

The 100-acre facility would have three major rail and transload components, including:

Dubbed the CP Logistics Park: Vancouver, the proposed facility is in the early stages of design and is subject to regulatory approval prior to CP's final investment decision.

The project will ensure critical infrastructure is in place in Vancouver’s largest trade gateway to meet current and future demands of the Canadian economy, as well as help strengthen the link between Canada's farmers and markets in Asia, CP officials said in a press release.

Later this month, CP will solicit public comments on the proposed facility. CP officials already have begun gathering input from First Nations. The facility would be within the Katzie First Nation Traditional Territory.