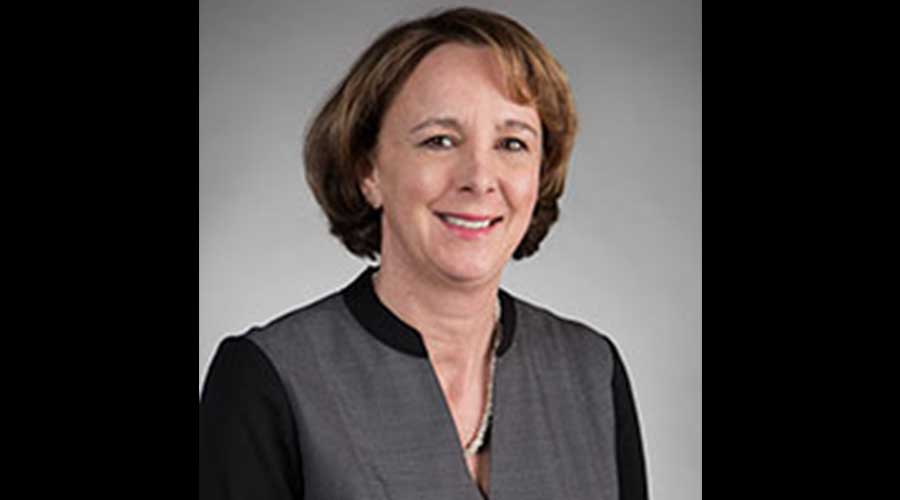 Canadian Pacific's board yesterday elected Isabelle Courville as its new chair to succeed Andrew Reardon, who announced last year he is retiring.

At the company's annual shareholders meeting in Calgary, Alberta, the board also reelected Courville as a director. She is the first woman to hold the position at CP, as well as among other North American Class Is, said CP President and Chief Executive Officer Keith Creel in a press release.

"As an organization whose values hinge on pride and diversity, I'm extremely proud to serve on this diverse board with these distinguished business leaders," Creel said. "I also want to thank Andy for his tireless service, dedication and outstanding leadership over the last four years as chair of the board."

Courville said she looked forward to continuing the momentum that Reardon established as chairman.

"On behalf of the entire board, we wish Andy well in his retirement and thank him for his valuable contribution and leadership," she said.