CP disclosed the contents of a letter it sent to NS to clarify the details of a proposal to acquire the Norfolk, Va.-based Class I. The disclosure follows a face-to-face meeting that occurred Nov. 13 between CP Chief Executive Officer E. Hunter Harrison and NS Chairman, President and CEO James Squires.

In the letter to Squires, Harrison says combining the companies would form an "integrated transcontinental railroad with the scale and reach to deliver unsurpassed levels of safety and service to our customers and communities while also increasing competition and creating significant shareholder value."

The CP letter describes a "sizable premium" offered to NS shareholders. The proposal calls for a 50 percent cash, 50 percent stock transaction based on the Nov. 13 closing stock price for the two companies, in which NS shareholders would receive $46.72 in cash and 0.348 shares of stock in a new company that would own CP and NS, the letter stated. 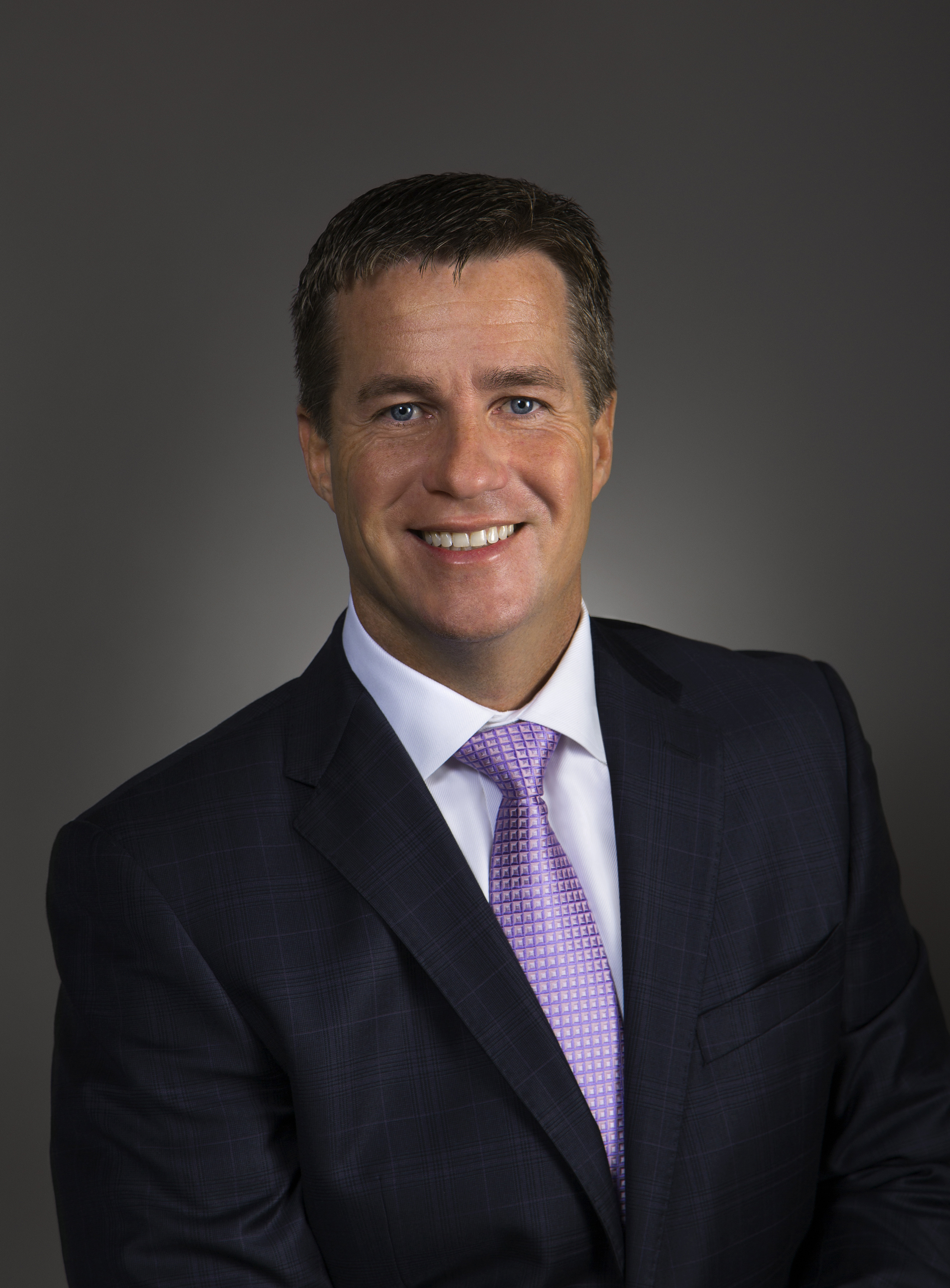 The pursuit of an NS deal renews Harrison's attempt to link a Canadian Class I with a U.S. Class I that has an eastern U.S. network. Last year, CP pursued a deal with CSX Corp. before talks faltered.

NS confirmed yesterday that its board received what it described as a "low-premium, non-binding, highly conditional indication of interest" from CP to acquire NS.

The NS board promised to evaluate the offer "in the context of Norfolk Southern's strategic plans, and its ongoing review of opportunities to enhance stockholder value through strategic, financial and operational measures and pursue the best interests of the company and its stockholders," company officials said in a press release.

They also said that "any consolidation among Class I railroads in North America would face significant regulatory hurdles."

However, earlier yesterday, CP President and Chief Operating Officer Keith Creel told attendees of the Scotiabank Transportation and Aerospace Conference that consolidation in the railroad industry is just a matter of time.

Speaking before CP publicly disclosed the offer to NS, Creel declined to acknowledge that conversations between CP and NS had occurred. But in response to a question, Creel described why CP believes that a case for consolidation could be made to Surface Transportation Board (STB) regulators if a merger or acquisition would result in improved service, options and better rates for customers.

A case for consolidation also could be made if it addressed the rail capacity issues in Chicago, which Creel described as "the Achilles' heel of the industry."

If CP can connect with another railroad to create a larger network that can add capacity and avoid Chicago, that would benefit the entire country, Creel said, adding: "It's a very compelling argument."