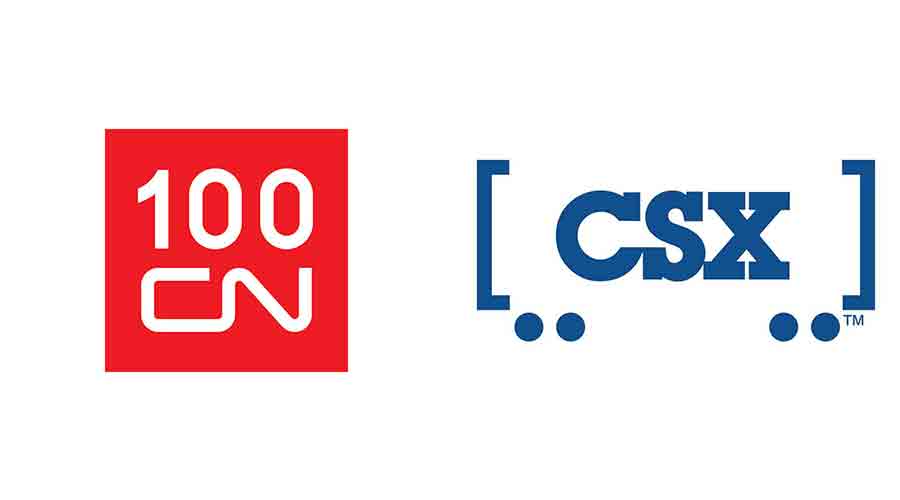 CN announced in August 2019 it signed an agreement to acquire the 236-mile Massena lines, which operate between Valleyfield, Quebec, and Woodard, New York. The B&LE will operate the line.

More than 45 percent of current carload traffic on the lines is overhead traffic exchanged between CN and CSX. The acquisition preserves the CN system's direct connection with CSX for overhead traffic that currently moves over the Massena lines and ensures that traffic using the lines continue to move directly between the two systems, rather than through an additional, unaffiliated railroad, according to the STB filing.

The STB approved the acquisition with several conditions. The full decision can be read by clicking on this link.

The acquisition allows the B&LE to improve operational efficiency on the lines to help customers grow their businesses, the filing stated.

"With this acquisition from CSX, we are opening up new opportunities for our existing customers and local businesses who will be able to access new markets through CN's unique three coasts network," CN President and Chief Executive Officer JJ Ruest said in a press release issued when the acquisition was announced last year.