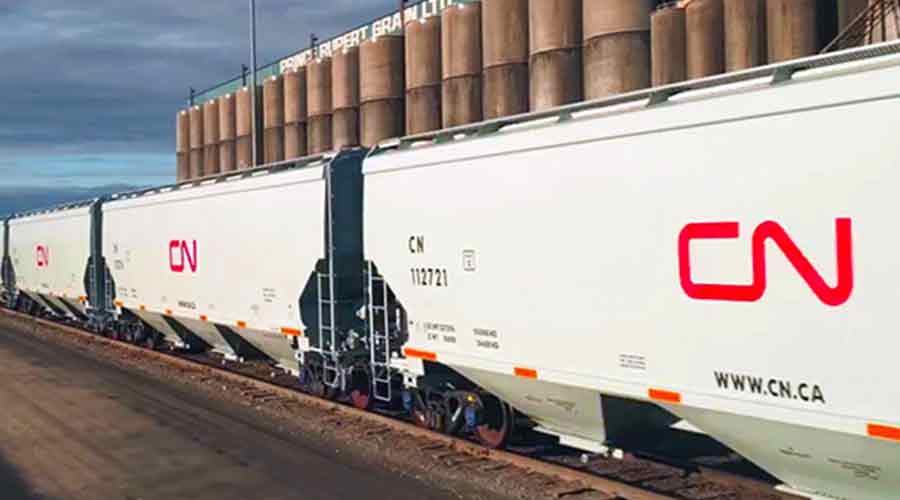 The cumulative tonnage moved by the railroad through 11 months of the 2018-19 crop year was on record pace at 25.5 MMT — 1 million tons ahead of the previous record-setting pace — despite the restrictions on Canadian exports to China, CN officials said in a press release. The three-year average of grain movements per month is 1.80 MMT.

"We are optimistic that the strong pace of shipments we've seen in June takes us through to the end of the crop year and we can build on our record shipment pace," said Allen Foster, CN's vice president of bulk. "Our investments and dedicated grain team focused our efforts onto what is going to be a record year."