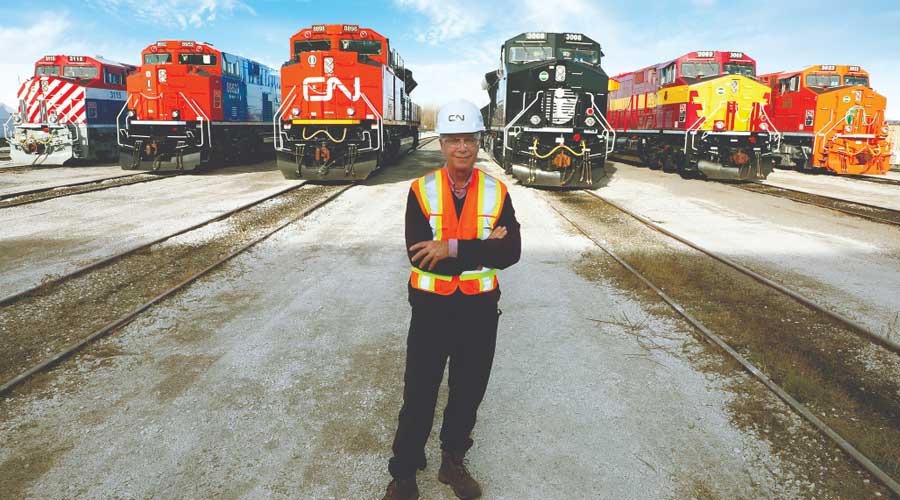 CN yesterday marked the 25th anniversary of the date the Canadian government put the railroad's shares up for sale to investors.

"The privatization of CN was anticipated with widespread skepticism, but executed with startling success and today it is the source of enormous price for our employees and all those involved over the years," said CN President and Chief Executive Officer JJ Ruest in a press release. "It allowed CN to unleash the powerful creative and competitive force of our railroaders."

Over the past 25 years, CN has expanded its network to reach three coasts, and acquired the Illinois Central Railroad, the Wisconsin Central Railroad, the Elgin, Joliet & Eastern Railway, and BC Rail. Each of those railroads, as well as well as the Grand Trunk Western, are represented by one of the locomotives recently painted by CN to mark its anniversary.

The locomotives soon will be rolling on the Class I's network.