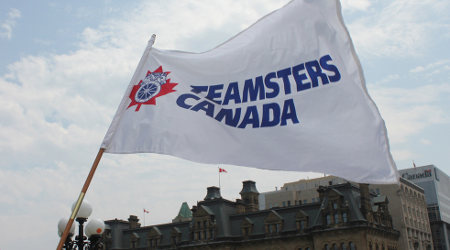 The agreement, which runs through Dec. 31, 2022, provides wage and benefit increases each year that it's in effect. The pact also modifies work rules that were "of concern to both CN and engineers," CN officials said in a press release.

"This new contract demonstrates CN's ongoing commitment to working together with our employees and the TCRC to address workplace issues, in a respectful and mutually beneficial manner," said Mike Cory, CN executive vice president and chief operating officer.

CN and TCRC reached a tentative agreement on the contract in late March.