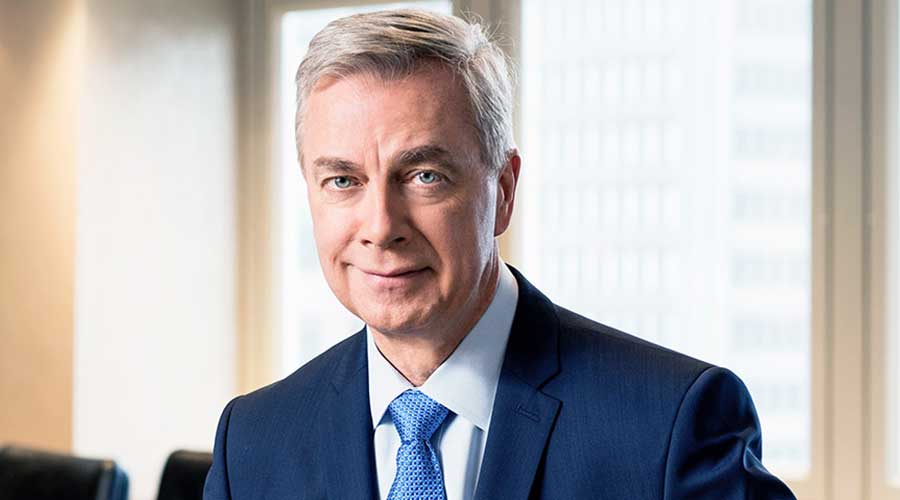 The agreement will allow CN employees to return to work at 2 p.m. local times today, with yard assignment to start at 6 a.m. local times Wednesday, CN officials said in a press release.

“We want to thank our customers for their patience and support and assure them that CN is preparing to resume full rail operations as soon as possible,” said CN President and Chief Executive Officer JJ Ruest. "I would also like to personally thank our employees who kept the railroad moving safely at a reduced capacity."

The tentative agreement must be ratified by union members via secret-ballot, Teamsters Canada officials said in a press release. Agreement details will not be released until after members review it.