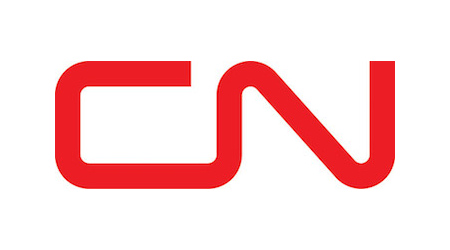 CN has pleaded guilty to violating the Canadian Environmental Protection Act and will pay a CA$25,000 fine as well as a CA$1.1 million sum to promote environmental protection, according to a government press release.

The violation relates to CN importing a fuel that did not meet federal Renewable Fuels Regulations, government officials said in a press release. An investigation by Environment and Climate Change Canada found that between July 1, 2011, and Dec. 31, 2012, CN imported more than 224 million liters of diesel fuel.

Under the regulations, 2 percent of that volume should have been renewable fuel unless compliance units were acquired. Despite the compliance units acquired during that period, CN's renewable-fuel deficit was below the 2 percent requirement, government officials said.

The larger CA$1.1 million fee that the railroad will pay is for the unpaid compliance credits, said CN spokesman Patrick Waldron in an email.

"This matter stems from CN's fuel usage during the first year of then-newly adopted Renewable Fuels Regulations," he said. "The payment ($1,101,627) is equal to the amount of credits, or compliance units, that should have been paid for that initial one-year period, based on fuel imports that year from the U.S."

CN has been in full compliance of the Renewable Fuels Regulations in every subsequent year, Waldron added.