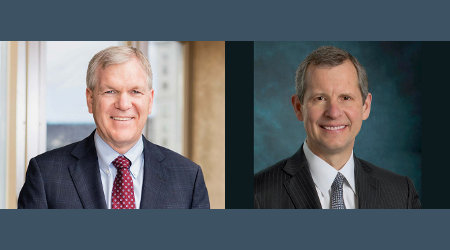 A joint interline service initiative established between CN and Norfolk Southern Railway in August is reducing transit times by a day or two for carload traffic between Western Canada and NS destinations in the Eastern United States, the Class Is announced late last week.

The service enables freight to bypass traditional interchange points in Chicago in favor of using the "most efficient" existing CN and NS routes. The service has cut transit times by up to 48 hours, according to a press release issued by the railroads.

The Class Is are exploring adding traffic to the interline service.

"Through collaboration, CN and NS are bringing more efficiencies to the supply chain as we deliver higher and more reliable levels of service to our customers," said CN President and CEO Luc Jobin.