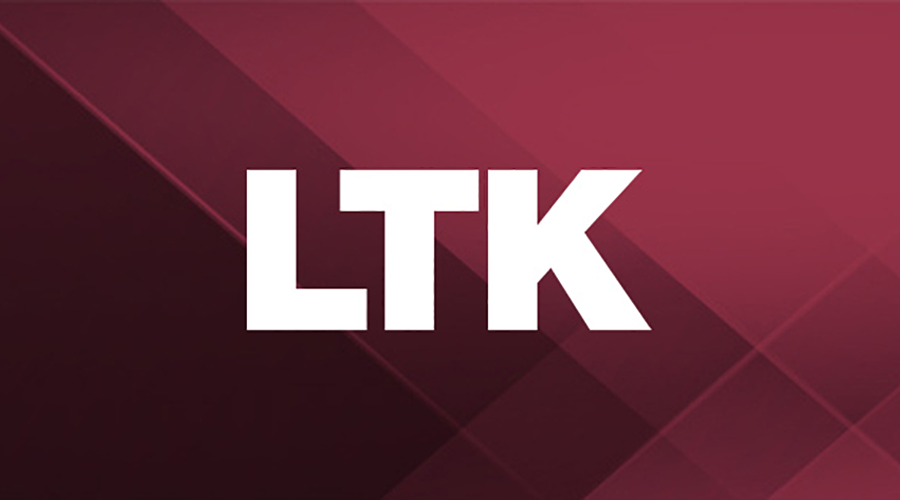 Hatch and LTK Engineering Services are in the final stages of negotiating an integration of the two firms. The combination of Hatch and LTK will create a global service provider focused on the needs of their clients in the infrastructure, energy and metals market sectors, Hatch officials said in a press release. LTK has 100 years of service and technical expertise in the rail industry, which will complement Hatch’s existing capabilities in transportation and logistics, urban solutions and water, they said. The integration will double Hatch’s footprint in the United States.

Bay Area Rapid Transit District (BART) has awarded Hitachi Rail STS USA Inc. a $798 million contract to design, build and install a communications-based train control (CBTC) system. BART also awarded Hitachi an $8.6 million contract for train control performance support services for up to 20 years. Given its size, scope and complexity, Hitachi’s CBTC project for BART will be one of the most extensive signaling projects in the United States, Hitachi Rail officials said in a press release.

Knorr Brake Co. (KBC) has demonstrated that its three-stage air filtration and purification technology for use in rail transit vehicles is effective in eliminating airborne viruses and bacteria, the company said in a press release. Independent aerosol testing conducted in August by Microchem Laboratory in Texas found that the system eliminates a minimum of 99.9% of virus cells after 15 minutes, KBC officials said.

Transdev North America named Wynter Jackson vice president of U.S. labor relations. Jackson is a labor attorney with 14 years of experience. Previously, she has served as the director of management and labor affairs for the Chicago Police Department, assistant general counsel for the Chicago Board of Education and assistant corporation counsel for the city of Chicago.

Porterbrook and the Birmingham Centre for Railway Research and Education completed the the mainline test of HydroFLEX, the United Kingdom’s first hydrogen powered train, Ricardo officials said in a press release. The test was supported by Ricardo, which fulfilled requirements and certifications for the vehicle by preparing a safety case and attestation statement.