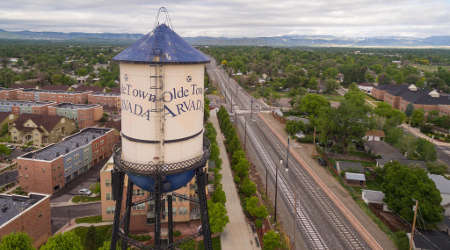 This phase of the testing process focuses on communication and signaling systems, as well as the communication of traffic and rail signals at crossings, RTD officials said in a press release.

During the first two weeks of January, the agency will conduct the testing on weekdays along the route. Although more testing is possible after that point, most of the work will be completed during that time, according to the agency.

"This is an exciting step as we move closer toward opening the G Line and providing the public with the service they have been so patient in awaiting," said RTD Chief Executive Officer and General Manager Dave Genova. "We continue to work closely in this process with all necessary authorities."

Service on the G Line was slated to begin more than a year ago, The Denver Post reported.