The new system will be designed to ensure the safe and efficient movement of trains along the extension's mainline and interlocked tracks, Ansaldo officials said in a press release.

The 3.9-mile extension will run from the Wilshire/Western Station in Los Angeles to a new Wilshire/La Cienega Station in Beverly Hills, Calif., with three stations in between. 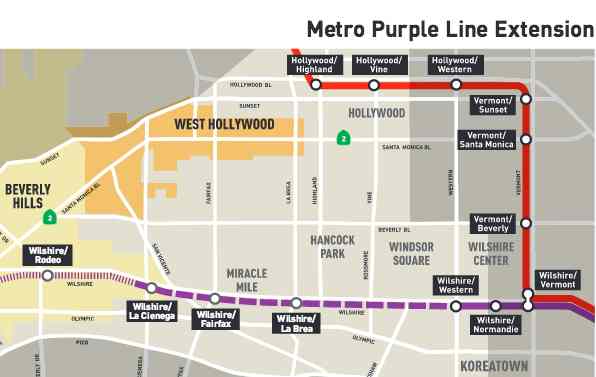