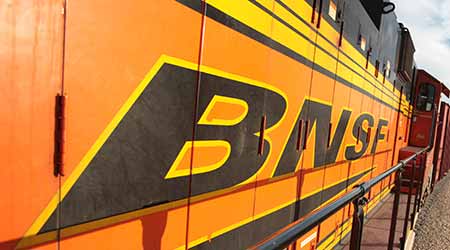 Located near the BNSF Railway Co. network, the park will provide a major connection between Southern California and Chicago, Los Lunas and Bernalillo County officials said in a press release.

Developers aim to create a warehouse, manufacturing and distribution center on more than 400 acres of undeveloped land along N.M. 6, they said.

Earlier this month, the Bernalillo County Commission approved a memorandum of understanding that would reimburse the village of Los Lunas up to $400,000 for a rail spur between the rail park and an existing rail line.

The BNSF rail spur is expected to be built by summer 2017, said Ean Johnson, BNSF regional manager of economic development, in a report in the Albuquerque Journal. The track into the park is expected to be completed by mid-summer.