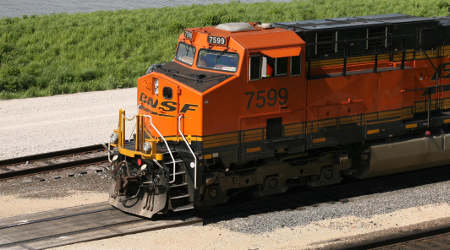 BNSF Railway Co. and the city of Longmont, Colorado, are considering the establishment of quiet zones that would involve 17 grade crossings in the municipality.

The city will hold a public workshop Feb. 6 and conduct an online survey until Feb. 12 to gather input from community members on the plan.

Between Hover Road and Highway 66, BNSF operates about nine trains per day and eight trains per night. Currently, trains are required to sound their horns at all public crossings.

In 2016, the city and BNSF conducted a technical analysis of the 17 area crossings to determine what modifications could be made to meet Federal Railroad Administration safety requirements to create quiet zones. The measures might include: four-quadrant gate systems; gates with raised medians or channelization devices; one-way streets with gates; or permanent crossing closures.

With all the necessary technical data on hand, city leaders now want to solicit public feedback before proceeding with the quiet zones, Longmont and BNSF officials said in a press release.