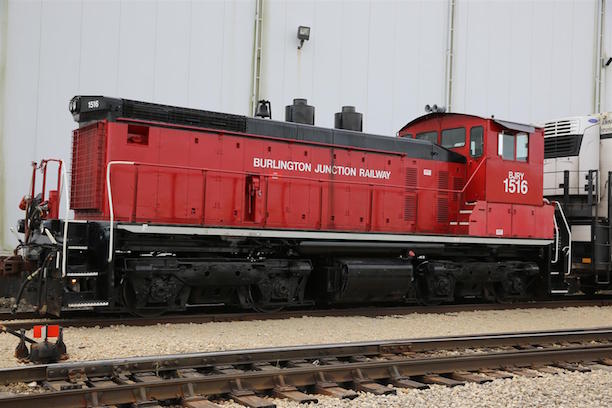 BNSF Railway Co. has named the Burlington Junction Railway (BJRY) its Short Line of the Year for 2016.

The award recognizes BJRY for its dedication to safety, customer service and growth investments. Since the short line was formed in 1985, BJRY has not had a single reportable injury, according to a BNSF press release.

"Our success is due to us having the best employees of any operation," said BJRY General Manager Bob Wingate. "Customers constantly report that our employees genuinely care about their problems and concerns. This award is a credit to them and their dedication to our railroad."