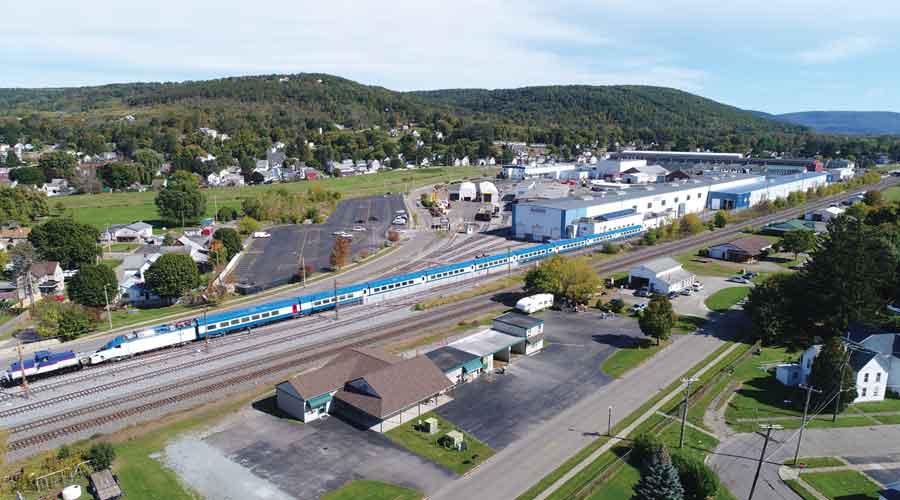 U.S. Sen. Charles Schumer (D-N.Y.) this week urged the Federal Railroad Administration (FRA) to approve Amtrak's permit application for a one-time movement of its just-built high-speed train from the Alstom plant in New York to the agency's test track in Colorado.

Before that can occur, the FRA must OK a permit that will allow Amtrak to move the train to the test track, Schumer said in a press release.

"Alstom’s brand-new, next generation high-speed trains will transform Amtrak’s Northeast Corridor (NEC) line, improving reliability, service, safety and capacity for all of those who travel this critical route," Schumer said. "That’s why ... I’m calling on FRA to fast-track Amtrak’s application, get testing underway and do everything possible to put these sorely needed trains into service."

The senator said the need for better trains along the NEC is clearer now more than ever, as Acela service has set revenue and ridership records over the past several years. More than 52 million passengers have traveled on the fleet of 20 Acela trainsets in the 18 years since revenue service began on Dec. 11, 2000, according to Schumer.