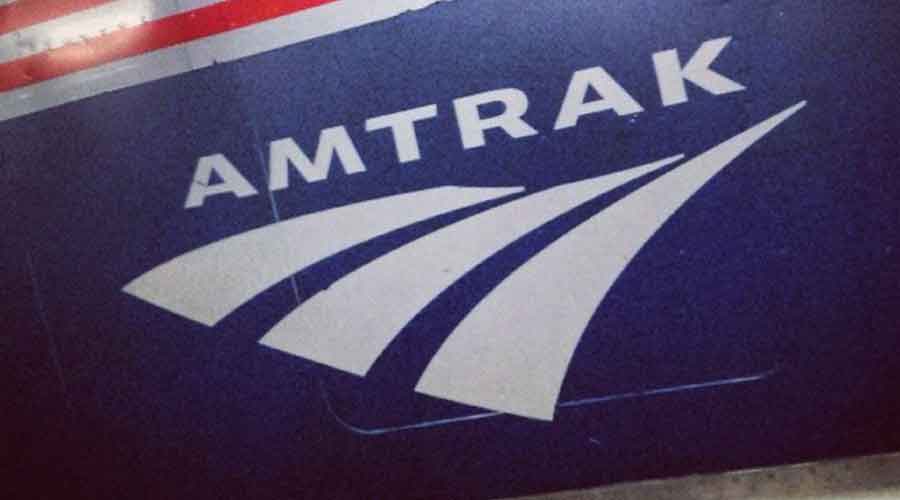 The state of Missouri hasn't paid its full contract for the Amtrak River Runner service for the past decade, according to a local news report.

Amtrak, under direction from Congress to try to break even or turn a profit, has begun charging 12 percent interest on what the state owed last year, McKenna said.

Since 2010, the Missouri Legislature has appropriated less than the contract's cost. McKenna described the situation as an "embarrassment" that eventually will put the passenger-rail service in jeopardy, the newspaper reported.

MoDOT convinced state lawmakers to appropriate $9.1 million to pay the contract since 2017, and it asked for the same core funding this year. In that time, the contract's cost has risen along with operating costs and inflation from $10.6 million in 2017 to $12 million next year.

MoDOT's payments first go to their unpaid debt, McKenna said. The remainder goes toward the contract, which was enough to cover three months of service this year. MoDOT asked for an additional $12.2 million on top of the core funding for Amtrak to pay off its debt and cover the gaps in 2020 and 2021, McKenna said.

So far, Amtrak has been working with MoDOT. They haven't threatened to stop service, but, McKenna said in an interview, he believes they would at some point if the bill remains unpaid, the newspaper reported.