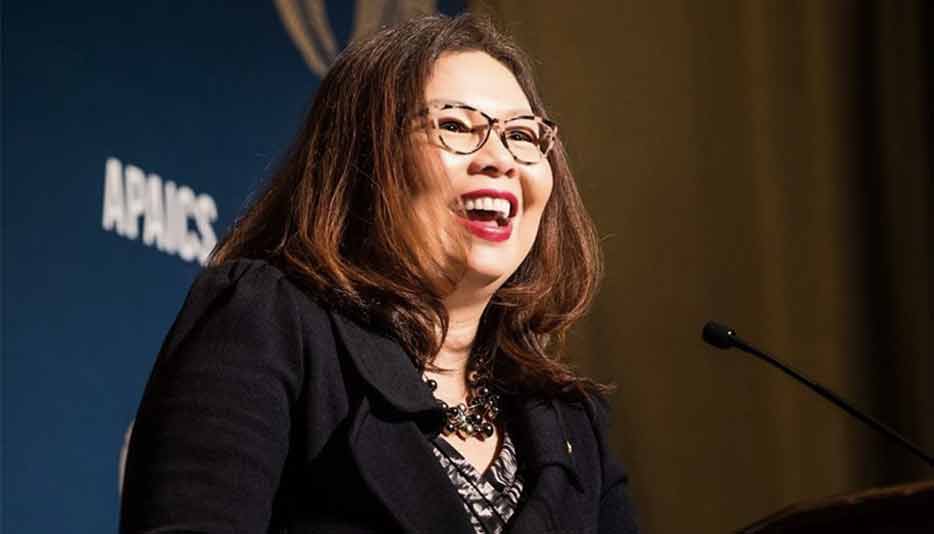 U.S. Sens. Tammy Duckworth and Richard Durbin and U.S. Rep. Jesus Garcia are calling on Amtrak to review its policies on disability accessibility after two passengers who use wheelchairs were initially told they'd have to pay $25,000 to arrange for accommodations for their group to travel from Chicago to Bloomington-Normal, Illinois.

In a letter sent yesterday to Amtrak President and Chief Executive Officer Richard Anderson, the Illinois Democrats asked Amtrak to conduct a comprehensive review of its national disability and accessibility polices and then institute new ones "that go above and beyond the bare minimum federal requirements to establish Amtrak as the premier transportation option for all travelers, particularly passengers with disabilities."

The lawmakers' request follows national news reports last week that Amtrak told two passengers who use wheelchairs that a pair of one-way tickets between Chicago and Bloomington-Normal would cost $25,000 rather than the usual charge of $16 per person.

The issue arose when a Chicago-based disability advocacy group planned to book tickets for a group of employees to travel via Amtrak's Lincoln Service to a work retreat. Five of the travelers in the group use wheelchairs.

Amtrak said the higher ticket price was due to the railroad having to remove seats onboard to accommodate the wheelchairs, as the train reportedly did not have enough available spaces. Days later, Amtrak officials reversed course, apologized and said the passengers in wheelchairs would not be charged the extra fee.

Still, the railroad's initial response to the group's request was "offensive" and failed to honor the passengers' rights under the Americans with Disability Act (ADA), the lawmakers said in their letter. They also noted that the incident occurred nearly five years after a U.S. Department of Justice investigation found that Amtrak's failure to make all of its intercity rail stations ADA accessible violated federal law.

"The time has come for Amtrak to hold itself accountable for making intercity passenger-rail readily accessible to all Americans," the letter stated.

In addition to conducting the policy review, the lawmakers asked Anderson to create a new executive position on his leadership team to ensure the ADA enhancements are made. They also want Amtrak to work with them to develop federal legislation that would establish a new seat on Amtrak's board to be filled by a member of the disability community.

"We know that you share our view that every American should be able to travel with dignity on our nation's taxpayer-subsidized passenger-rail system," the letter stated. "We hope that this incident will serve as a turning point in the long-standing effort to make sure Amtrak customers with disabilities can travel seamlessly as any other passenger on the national network."

Progressive Railroading has reached out to Amtrak for a response.