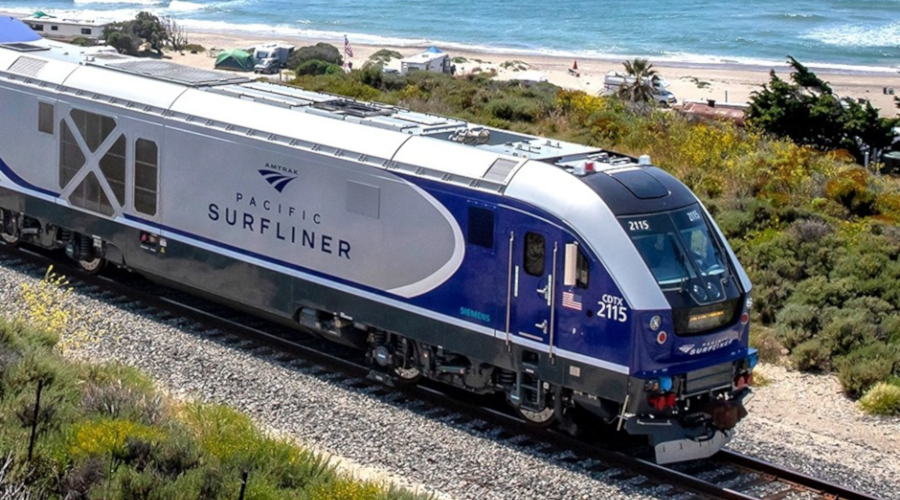 For several weeks, the railroad conducted a thorough review of its fiscal-year 2021 operating plan and planned service levels, which revealed reduced staffing needs for the next fiscal year, Amtrak officials said in a prepared statement.

“While we have implemented initiatives to minimize the number of furloughs and involuntary separations, significant reductions remain necessary due to the slow recovery of ridership and revenue,” they said.

“Earlier this summer, the U.S. House of Representatives passed the Moving Forward Act, which would have tripled Amtrak funding to nearly $29 billion,” BLET officials said in a press release. “It conditioned the extra funding on Amtrak maintaining service levels no lower than in 2019, and bars furloughs.”

The layoffs are unacceptable and avoidable, said Transportation Trades Department, AFL-CIO officials in a statement.

“Congress must immediately provide this carrier with the funding it needs to preserve its operations and keep its employees on payroll. If lawmakers fail to do so, Amtrak won’t stop at 2,000 jobs,” they said. “The carrier could ultimately lay off nearly 50 percent of its staff, leaving communities in both urban and rural areas without a vital transportation lifeline, and sending 10,000 workers to the unemployment line.”

RB will supply Amtrak with disinfection solutions, including those proven to be effective against the SARS-CoV2 virus that causes COVID-19. The products will be used in high-touch and high-traffic areas where germs are most prevalent.