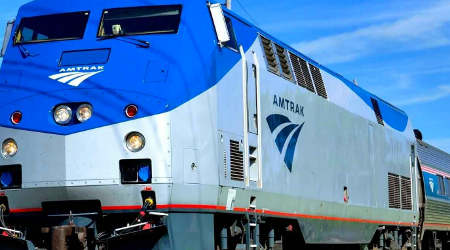 The initial service could run for 20 weeks of the year, or from Memorial Day to Columbus Day. The corridor includes track segments owned by Amtrak and CSX.

The service would begin as a pilot program, The Berkshire Edge reported. The pilot would include one round trip each weekend during summer and fall weekends between New York City and Pittsfield, according to the newspaper.

The service's capital cost is $17 million to $36 million, according to the feasibility study. Included in the cost is track upgrades, engineering and permitting, building connections to existing track, and earthwork and drainage.