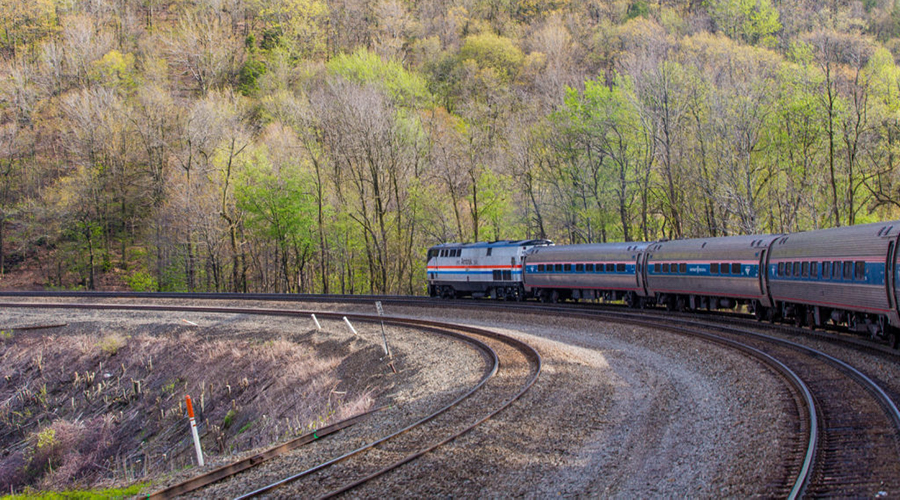 Amtrak has suspended service between Pittsburgh and Philadelphia until May, a local news outlet yesterday reported.

The service, which stops in Greensburg, Latrobe and Johnstown, Pennsylvania, has been suspended since March 19.