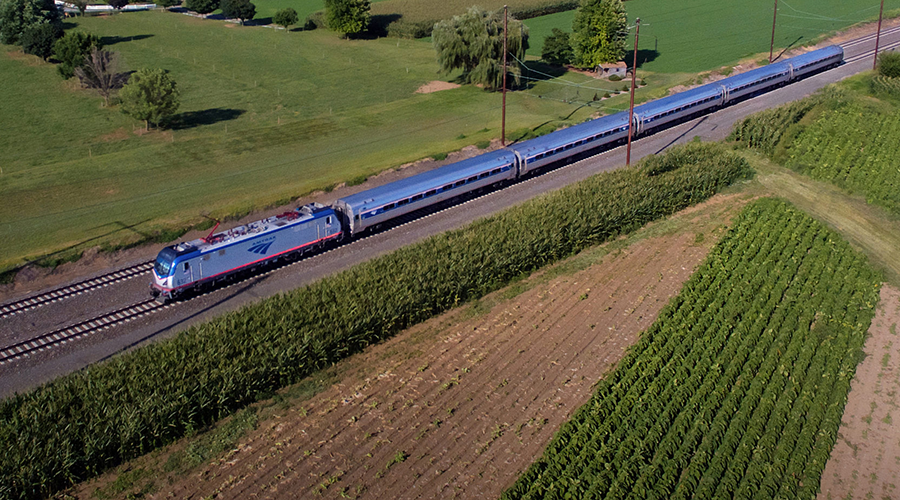 The new Acela fleet is scheduled to enter service on the Northeast Corridor (NEC) in 2021.

Meanwhile, Amtrak on June 1 will restore some Acela service on the NEC to three weekday roundtrips, and fully restore its Pennsylvanian service between New York, Philadelphia and Pittsburgh.