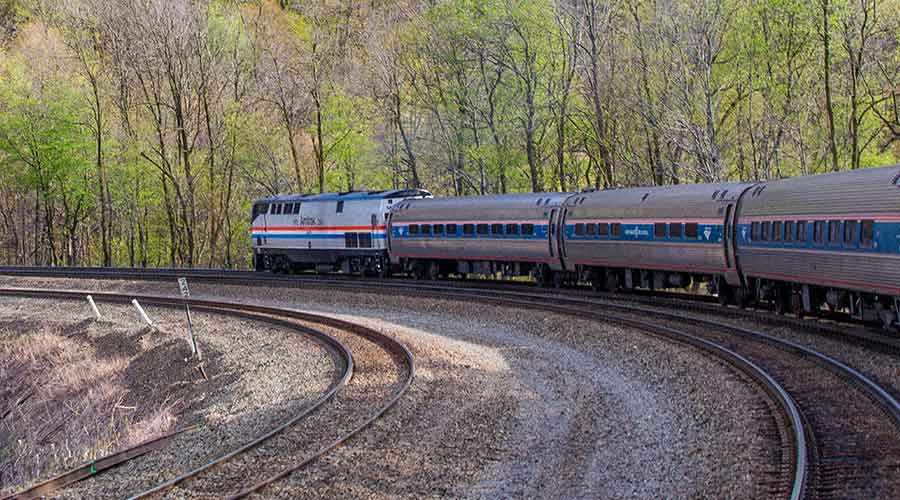 A Pennsylvania state subcommittee on railroads will hold a hearing later this month on whether a second daily service should be added to Amtrak's Pennsylvanian train schedule.

At the Aug. 28 hearing, experts are expected to discuss the potential for freight and passenger-rail service in western Pennsylvania, particularly in Blair County.

A representative from Norfolk Southern Railway is scheduled to talk about initiatives to improve freight-rail service, while the representatives of the Western Pennsylvanians for Passenger Rail are slated to speak on the potential for enhanced passenger-rail service, according to a press release issued by State Rep. Lou Schmitt's office.

"This hearing highlights the importance of railroads, both for passenger service and the moving of goods in Pennsylvania," said Schmitt, who chairs the Subcommittee on Railroads.

NS owns the track from Pittsburgh to Philadelphia, where the Western Pennsylvanians for Passenger Rail are seeking to expand passenger service in the area.

"If we can improve passenger service in western Pennsylvania, communities across the board would benefit," Schmitt said.

NS will conduct a study funded by the Pennsylvania Department of Transportation to determine the cost of potential expansion of passenger service between Pittsburgh and Harrisburg, triblive.com reported.