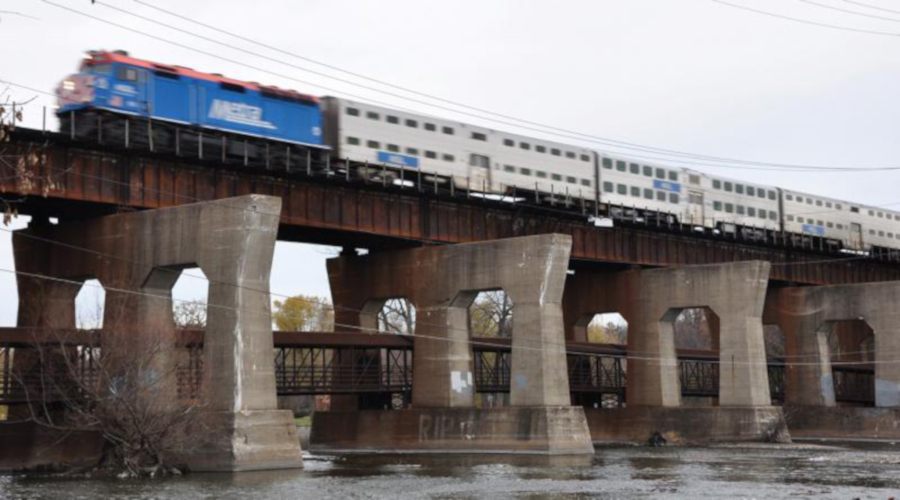 Chicago commuter railroad Metra and Union Pacific Railroad have agreed to cancel a previously announced schedule change on the UP West line, which would have adjusted departure times of some trains on the line by Sept. 3.

UP determined that the proposed changes on UP West could result in conflicts between commuter and freight trains along the busy rail corridor, Metra officials said in a press release.

UP owns the UP West, UP Northwest and UP North lines in the Metra system, and operates them with its own employees under a purchase-of-service agreement.