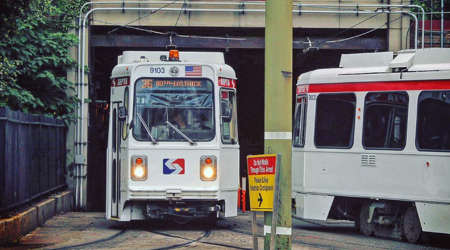 The Southeastern Pennsylvania Transportation Authority (SEPTA) has released a request for proposals (RFP) to purchase electricity generated by wind, solar or other renewable resources.

The agency wants to transition 10 percent to 20 percent of its annual electricity requirement to zero-carbon sources from its current mix of grid-based sources, SEPTA officials said in a press release.

They hope to award a contract for a fixed price for the renewable energy through a power purchase agreement for up to 20 years. Proposed projects "must be competitive with SEPTA's current cost of electricity," agency officials said.