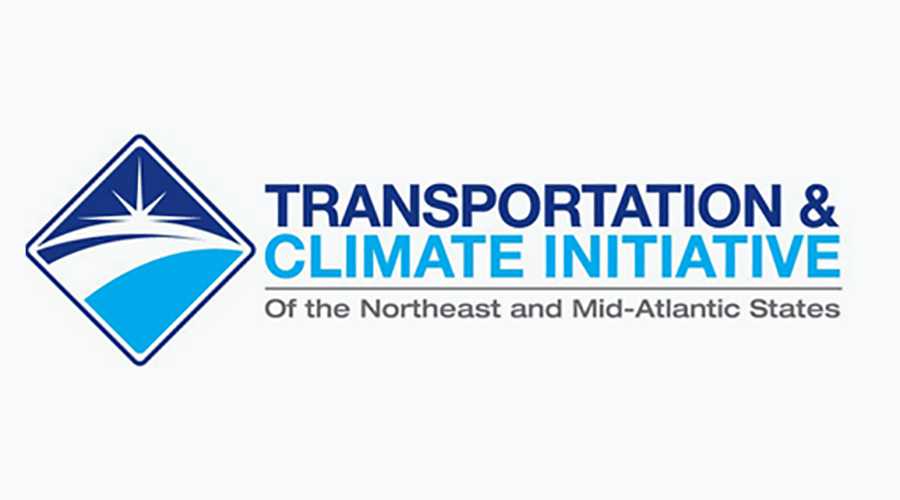 The governors of Massachusetts, Connecticut and Rhode Island, and the mayor of Washington, D.C., last week entered a multistate program to reduce pollution and invest in cleaner transportation.

The bipartisan Transportation and Climate Initiative Program (TCI-P) aims to cut greenhouse gas pollution from motor vehicles in the regions by an estimated 26% from 2022 to 2032, and generate more than $3 billion dollars over ten years for the participating jurisdictions to invest in equitable, less polluting transportation options, TCI-P officials said in a press release.

The TCI-P will require large gasoline and diesel fuel suppliers to purchase “allowances” for the pollution caused by the combustion of fuels they sell in participating jurisdictions. Auctioning those allowances would generate $300 million every year among the jurisdictions. The total number of emission allowances would decline each year, resulting in less transportation pollution, officials said.

The jurisdictions also committed to dedicate a minimum of nearly $100 million each year combined to ensure that communities underserved by transportation systems and overburdened by pollution will benefit from clean transportation projects and programs.