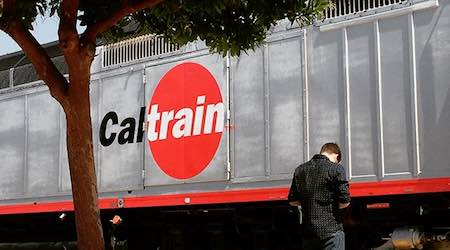 The efforts include providing single-stream trash collection facilities on trains and in stations, along with performing trash and debris pickups along the rail corridor.

In addition, Caltrain will install and maintain green landscaping that can filter stormwater before it reaches the storm sewer.

"When rain falls on our cities, it often picks up pollutants on its way to the storm drain system and eventually San Francisco Bay and the ocean," Caltrain officials said in a press release. "Unlike our toilet, sink, and shower water, stormwater doesn't go through a treatment plant, so pollutants may not be removed before the water reaches the Bay. Those stormwater pollutants impact our natural areas, wildlife, and ultimately us."