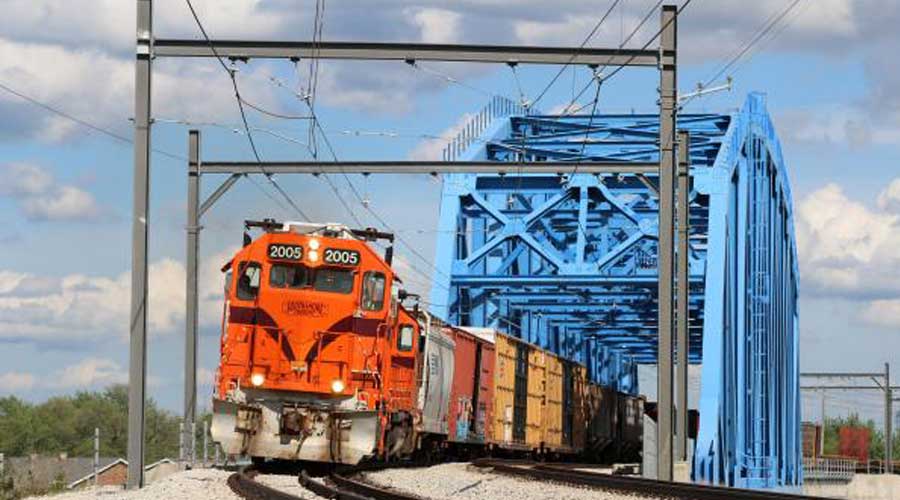 Launched in 2004, SmartWay aims to monitor and reduce emissions and fuel use in the transportation sector.

In addition to railroads, there are more than 3,000 SmartWay partners that include truck, air and barge carriers, shippers, logistics and multimodal companies.

Since 2011, ARH and its subsidiaries have invested $38 million on lower-emissions locomotives. PHL became the first North American railroad to upgrade its entire fleet of 24 locomotives above EPA Tier 3 emission standards, ARH officials said in a press release.