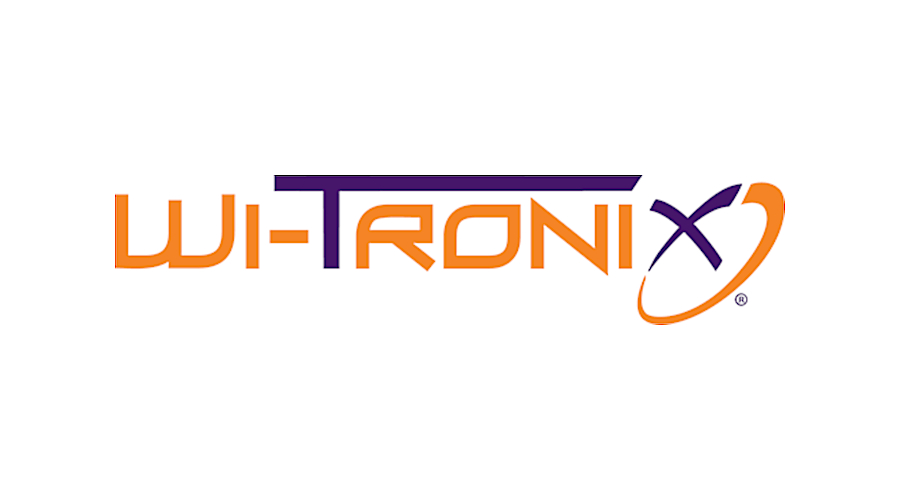 Grupo Mexico Transportes (GMXT) is extending its partnership with Wi-Tronix LLC to deploy the Violet Edge 800s and Wi-PU Internet of Things platforms across broader sections of the Ferromex fleet. Ferromex is a subsidiary of GMXT. Once fully deployed, over 525 locomotives at Ferromex will be equipped with Wi-Tronix IoT platform technology, Wi-Tronix officials said in a press release.

Icomera hired Alan Martin as vice president of finance; Greg Hawley as a project manager; and Mark Schaff as a senior sales engineer. Martin has 20 years experience in accounting, finance and operations. He has spent over half of his career working in the transportation industry, most recently serving as finance operations manager for Conduent Transport Solutions. Hawley has experience deploying large-scale telecom and data networks in the transportation, public safety and nonprofit sectors, Icomera officials said in a press release. Schaff has 20 years of experience in the wireless and transportation industries, specializing in the supply of onboard networks.

Terminal Railroad Association of St. Louis (TRRA) selected CloudMoyo Operational Testing System (OTS) for implementation across its system. The cloud-based OTS uses advanced analytics to create configurable master test plans and allow rapid operational testing in the field utilizing mobile devices. "As our business grows, we are looking to scale our operational capabilities with modern, cloud-based digital technologies," said TRRA President Mike McCarthy in a press release. "With CloudMoyo OTS for short line railroads, our responses to new regulations and our implementation of new safety measures will be more streamlined and timelier.”

Alstom signed a nearly $215 million contract with Ferrovienord to deliver 31 regional trains to the Lombardy region of Italy beginning in 2022. The agreement includes options to purchase 30 additional trains in eight years and for preventive and corrective maintenance service. Meanwhile, Ile-de-France Mobilites and the Regie Autonome des Transports Parisiens awarded the Alstom and Bombardier consortium a $587 million contract to design and manufacture 44 metro trains to be deployed on three Paris metro lines between 2024 and 2026. The contract may be supplemented by an option for a total of up to 410 trains. Alstom also announced that the first Citadis X05 tram for Ile-de-France Mobilites’ Tram T9 line in Orly, France, was inaugurated. The tram is the first of 22 ordered by IIe-de-France. Delivery of the remaining trams will be completed in October 2020 with entry into commercial service in December 2020.

HNTB Corp. hired Michael McNamara as regional senior director of rail and transit systems and vice president. He will provide program management and engineering oversight for HNTB’s major rail and transit projects throughout the eastern United States. He has over 40 years of experience in the design, construction and maintenance of railroads and transit systems, specializing in railway systems engineering, HNTB officials said in a press release.

The Railway Supply Institute (RSI) has appointed Harrison Wadsworth, director of government affairs for Siemens Mobility, to RSI's board. He will fill a seat vacated by John Paljug, who retired last month as Siemens’ president of mobility management in North America. Wadsworth chairs RSI's Government and Public Affairs Committee.