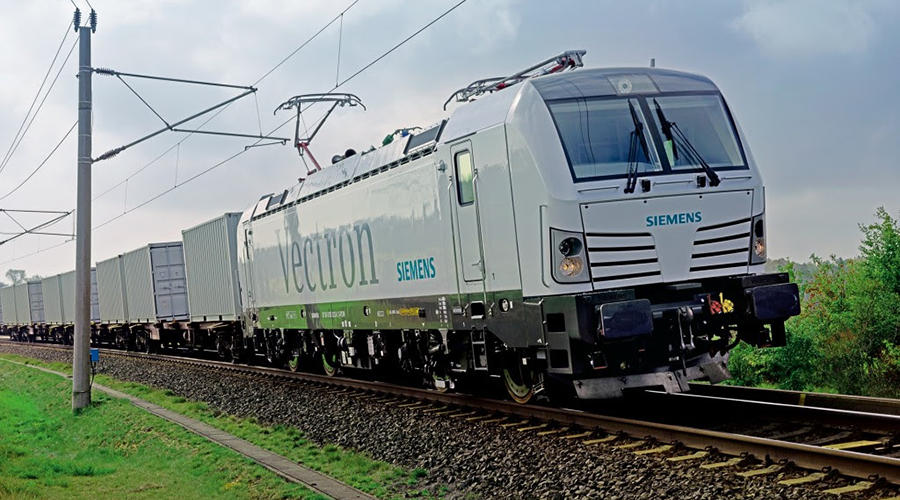 Siemens Mobility recently announced it sold its 1,000th Vectron locomotive. The locomotive was ordered by Danish State Railways. To date, 1,003 Vectrons have been sold to 49 customers in 16 countries. The Vectron is used for both freight and passenger service.

Burns & McDonnell hired Steve Kellerman to lead and expand construction services for transportation projects, including rail. Previously, he was chief engineer for a regional construction company and a third-party manager for a $288 million design-build project in eastern Kansas.