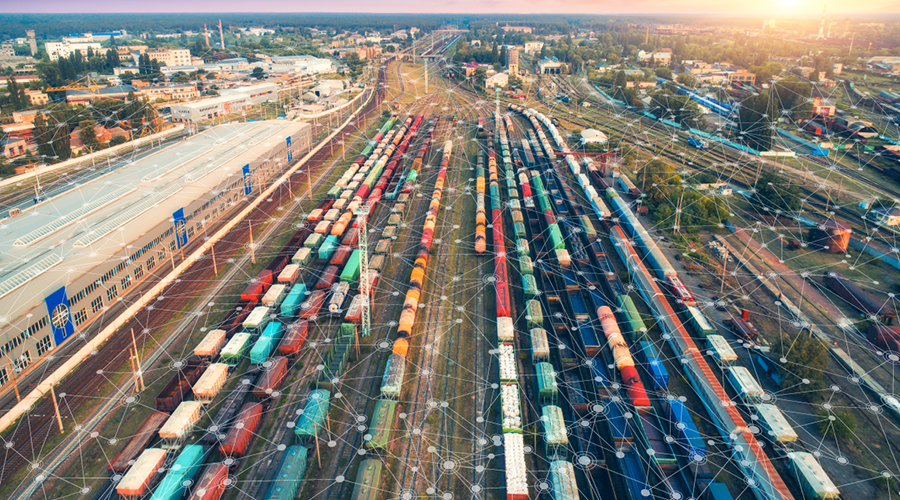 Wabtec Corp. has signed an agreement with the New Mexico Rail Runner Express (NMRX) to upgrade the wireless network of NMRX’s commuter fleet, in cooperation with Rajant Corp. The order is the first for Wabtec and Rajant since they formed a strategic partnership to accelerate the adoption of wireless technology in the global rail industry, Wabtec officials said in a press release.

Rajant Corp. has developed a new, high-performance BreadCrumb® platform, the Falcon. The platform offers multiple-input and multiple-output radios, high throughput, enhanced security performance, and edge computing capabilities for third-party applications and artificial intelligence. Combined with Rajant's patented InstaMesh® protocol, the Falcon is capable of bridging Kinetic Mesh wireless networks with other networks such as LTE/5G. “The Falcon will be interoperable with all our technology to expand market capabilities for industries like rail, shipping ports, military, mining and heavy construction,” Rajant officials said in a press release.

South Australia's Department of Infrastructure and Transpot awarded Keolis Downer a $1.54 billion contract to operate and maintain the commuter-rail network in Adelaide, South Australia. This is the first time this network will be managed by a private operator, Keolis officials said in a press release. The initial eight-year contract takes effect Jan. 31, 2021, and is extendible to 12 years.