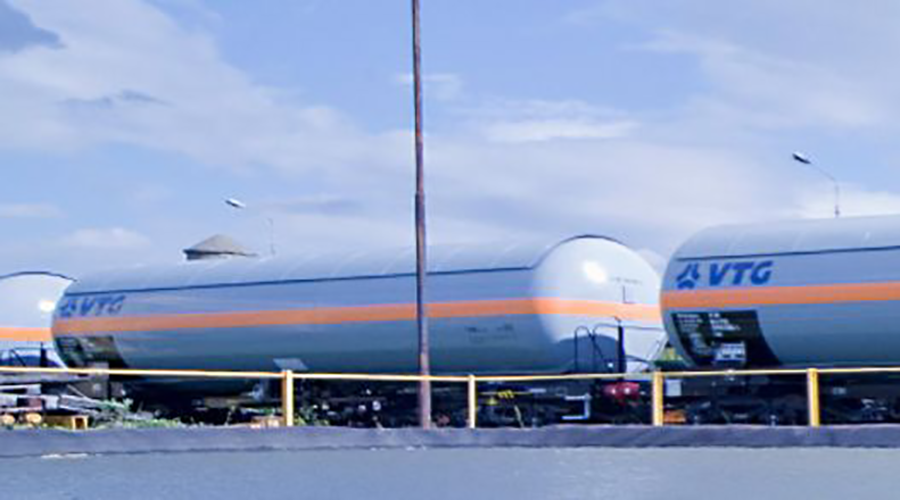 VTG Rail Logistics has modernized its tank car fleet to transport liquefied petroleum gas (LPG). The company has been renewing its fleet since 2014, with 800 of the nearly 1500 tank cars having been retrofitted or replaced, VTG Rail officials said in a press release. The wagons now can carry a larger payload and feature quieter braking systems and crash buffers. Most wagons are also equipped with the VTG Connector telematics module, which allows tracking and tracing.

Hardesty & Hanover LLP hired Howard Swanson and Earl Wacker as senior project managers in the rail practice. Swanson will focus on managing large freight-rail projects. He has 32 years of experience with Norfolk Southern Railway, where he was responsible for ensuring that standard procedures for bridge management complied with Federal Railway Administration requirements. Wacker will focus on passenger- and freight-rail projects in his new position. He will be involved in transportation projects in the Midwest. Wacker has more than 37 years of experience at CSX and its predecessor railroads, where he served in operations, administration and service design and six years with CSX Intermodal.

Strukton Rail Chief Executive Officer Jacob Zeeman was elected to the Unife Presiding Board, succeeding Aike Schoots. Unife is an industry organization representing 400,000 employees in the European rail industry. “Working together on a European level is essential,” Zeema said in a press release. “We must join forces to make sure that rail transport will be a key pillar in building a more resilient and sustainable Europe.”