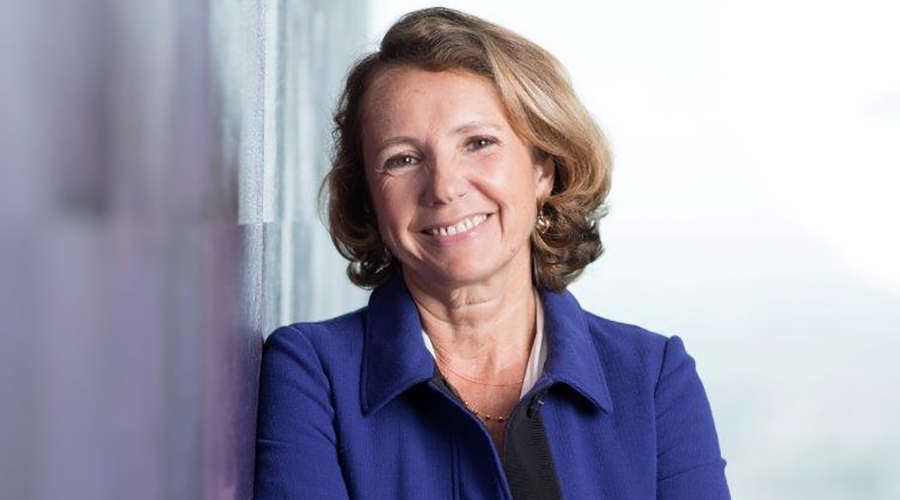 The government of British Columbia awarded the ACCIONA-Ghella consortium a $2 billion contract to design and construct the Broadway Subway Project, a 4-mile extension of the Millennium rail line in Metro Vancouver. The extension will include underground tunnels and six new stations. Construction will begin this year and the system will open in 2025.

Alstom signed an agreement with Dutch infrastructure operator ProRail to perform automatic train operation tests on shunting locomotives in 2021. The objective of the tests is to demonstrate how the use of fully automated trains can optimize rail operation to ensure cost-effective and sustainable mobility in the face of growing demand in shunting operations, Alstom officials said in a press release. Meanwhile, the European Commission approved Alstom’s proposal to acquire Bombardier Transportation.

STV Inc. named Ron Deverman vice president and national director for environmental planning in the transportation and infrastructure division. Deverman will be responsible for growing the firm’s environmental planning practice with an emphasis on new markets. He also will play a key role in the further development of the Chicago and Midwest planning practice, STV officials said.