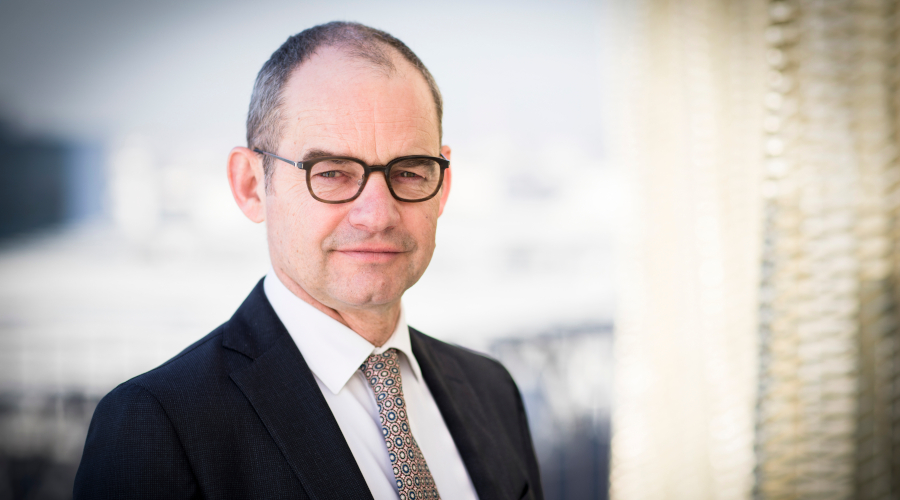 Focused Technology Solutions Inc. announced that it has expanded into the global market by offering the SpikeEase at Specialised Force in Australia and Davanac in Canada. The SpikeEase is a battery-operated and hydraulic-free spike puller, company officials said in a press release.

The Canadian Association of Railway Suppliers (CARS) conducted a telephone conference with the Railway Supply Institute (RSI) to explore potential areas of collaboration between the two organizations. Several topics were discussed, including issues pertaining to the U.S.-Mexico-Canada Trade Agreement and tank cars. As a result of the conference, CARS staff visited Transport Canada and then provided an update on tank car issues to RSI staff and clarified the Canadian process for licensing, CARS officials said in a press release.